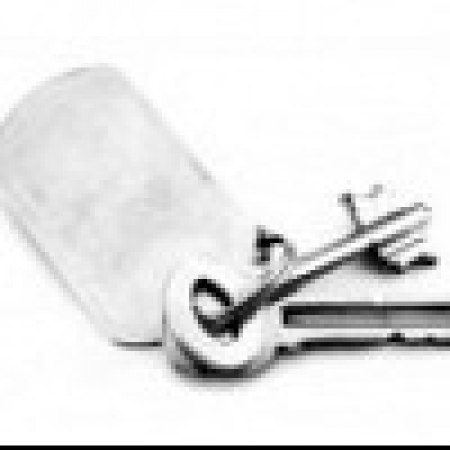 MERCERVILLE - Mental health and substance use disorder care has been transformed in New Jersey through the creation of Certified Community Behavioral Health Clinics (CCBHCs), according to a new national report, Transforming State Behavioral Health Systems: Findings from States on the Impact of CCBHC Implementation.

New Jersey was one of the first states in the nation to receive funding in 2017 to implement the CCBHC model to expand access to mental health and substance use care. Today, New Jersey has 20 CCBHCs, seven of which began as demonstration sites as part of the original CCBHC Medicaid Demonstration program in 2017. According to the report issued by the National Council for Mental Wellbeing, the seven original clinics together served more than 20,000 individuals in the most recent year, up from more than 17,500 in their first year.

• Increased follow-up for mental health and substance use care - In New Jersey, the rate of follow-up after hospitalization for mental illness nearly doubled in the second year of the CCBHC demonstration.

"CCBHCs in New Jersey are making a difference and saving lives," said Debra L. Wentz, PhD, President and Chief Executive Officer of the New Jersey Association of Mental Health and Addiction Agencies (NJAMHAA). "They have lowered costs, improved outcomes, and contributed to building critical substance use and mental healthcare system capacity in our communities. The need is more urgent than ever - we lost 2,841 people in New Jersey to overdose deaths in 2020 alone, according to recent data from the Centers for Disease Control and Prevention."

The CCBHC demonstration only exists in 10 states and the grant funds operate on a two-year cycle, leaving grantees dependent on Congressional renewal and continued funding. This lack of certainty creates instability in the program and undermines the potential for long-term effectiveness and sustained fiscal benefit. The bipartisan Excellence in Mental Health and Addiction Treatment Act of 2021 would create much-needed financial stability of the program and a path for CCBHCs to continue expanded access and serve their communities.

"The Excellence Act represents an important opportunity, for New Jersey and the nation, to address the growing need for expanded mental health and substance use treatment services," said Dr. Wentz. "I urge the New Jersey Congressional Delegation to support this important legislation as part of the Budget Reconciliation package. We have made so much progress in New Jersey and the Excellence Act helps to ensure that we will continue to move forward."