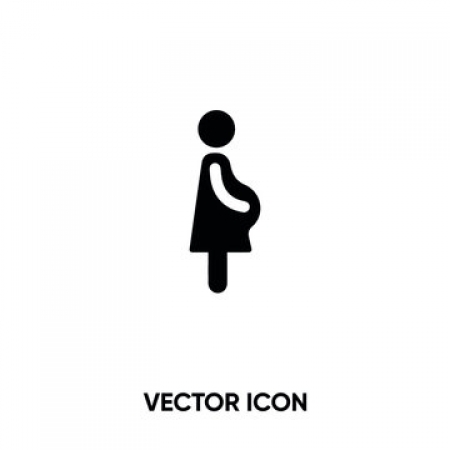 A new report released by the New Jersey Hospital Association (NJHA) highlights the improvements in pregnancy care in New Jersey since 2017 when the New Jersey Perinatal Quality Collaborative (NJPQC) was launched to improve maternal health outcomes in the state. The NJPQC is one of many State Perinatal Collaboratives (PQCs) working with and receiving support from the Centers for Disease Control and Prevention's (CDC's) Division of Reproductive Health (DRH) to improve quality of care for mothers and babies.

The NJHA was designated by the CDC as the lead of the NJPQC in 2017, and as stated in the report, has received renewal for another five-year period. The report from NJHA, Pathways to Progress, provides a review of NJPQC and other efforts and results in improving pregnancy and infant outcomes from 2017 to 2022.

It was found that since 2017, "606 cases of maternal mortality were averted - that's 606 lives saved -." Three key maternal health indicators stated in the report are Cesarean delivery, hypertension, and maternal hemorrhage.

In the focus area of Cesarean delivery, the report states, "Hospitals' collaborative work with the NJPQC helped spark a 14 percent decline in New Jersey's overall C-section rate, from 32.31 in the 2016 baseline year before the NJPQC's CDC recognition to 27.77 in 2021, the final year of the initial five-year initiative. That 14 percent decrease in New Jersey's overall C-section rate equates to 10,010 C-sections averted."

Cathy Bennett, President and CEO of NJHA, was quoted on njspotlightnews.com saying, "New Jersey's birthing hospitals are delivering on their goal of ensuring that mothers and babies have every opportunity for a safe, successful birth experience . . . This reflects a statewide commitment in our hospitals from the bedside to the Board room to the executive offices."

Along with the efforts of the NJPQC, New Jersey First Lady Tammy Murphy's Nurture NJ campaign continues to address maternal health challenges. As reported onnjspotlightnews.com, Bennett has credited the First Lady for elevating the issue through her campaign, which aims to cut New Jersey's maternal mortality rate in half and end racial gaps in outcomes.