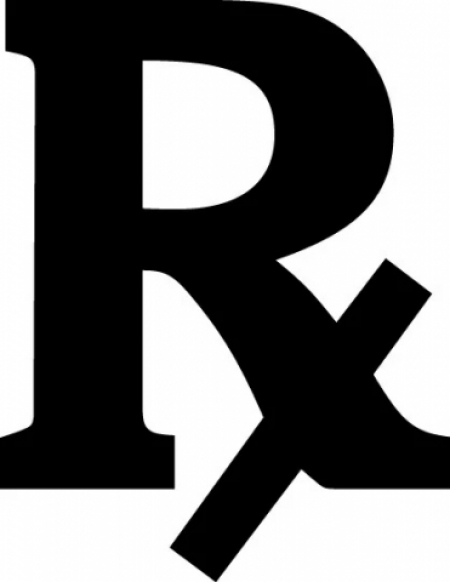 Announced this week, a large international study conducted by Pfizer has found that vaccinating mothers-to-be was nearly 82% effective at preventing severe cases of RSV in their babies' first 90 days of life. The study also found that the vaccination of mothers-to-be provided 69% effectiveness against serious illness in their children at 6 months of age.

RSV is a cold-like infection that can be very serious for the very young, the elderly, and for people with certain health problems. In severe cases, the virus can infect deep in the lungs, causing pneumonia, and in babies, it can impede breathing by inflaming their airways.

Kena Swanson, Pfizer's Vice President of Viral Vaccines, was quoted on nj.com saying, "Moms are always giving their antibodies to their baby . . . The vaccine just puts them in that much better position."

This study provides promise for upcoming RSV seasons; however, unfortunately, the vaccine is unlikely to contribute to significantly fewer infections this season.