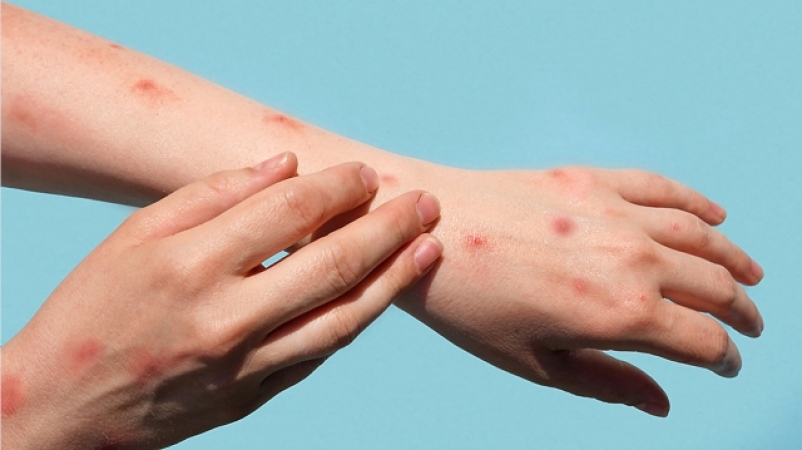 On August 4th, the Biden Administration declared monkeypox a public health emergency as the number of confirmed cases in the country rises above 7,000. According to Centers for Disease Control and Prevention (CDC) data, as of August 4th, there were a total of 7,102 confirmed monkeypox cases in the U.S. with California and New York having the most at 826 cases and 1,748 cases respectively.

New Jersey currently has 188 confirmed monkeypox cases. On Thursday, there were a total of 100 appointments for monkeypox vaccines in New Jersey, all of which were quickly filled. As reported on northjersey.com, last week, Governor Phil Murphy requested an increase in the state's monkeypox vaccine allocation from the Biden Administration. New Jersey has received about 5,500 doses so far, with 14,520 more expected in the coming weeks.

Raymond Welsh, a manager with Buddies of New Jersey, a nonprofit organization serving the HIV community, was quoted on northjersey.comsaying, "We have a lot of people calling in, saying 'Why can't I get a vaccination?' These are people who want to take care of their health. It's almost impossible for them to do so."

The Red Cross has begun screening blood donors for monkeypox. Beginning in October, the Red Cross will require individuals who have been diagnosed with monkeypox or exposed to individuals with a monkeypox infection to wait at least 21 days before giving blood. The screening process will include checks for the distinctive lesions that are a hallmark of monkeypox.

Lawrence Gostin, who directs the O'Niell Institute for National and Global Health at Georgetown Law, was quoted on statnews.com saying, "This decision is a reasonable response to prevent transmission of the monkeypox virus given scientific uncertainty about whether it is capable of spreading through blood."