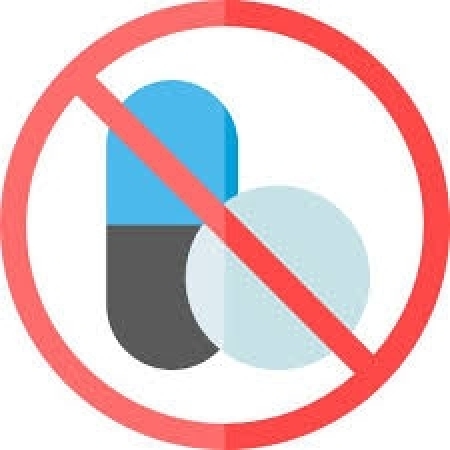 In March of 2020, the Substance Abuse and Mental Health Services Administration (SAMHSA) allowed states to request blanket exceptions to be able to provide up to 28 and 14 days of take-home methadone for stable and less-stable patients, respectively. This move aimed to facilitate access to methadone treatment from opioid treatment programs (OTPs) during the COVID-19 pandemic.

A research letter released today in JAMA Network, Methadone-Involved Overdose Deaths in the US Before and After Federal Policy Changes Expanding Take-Home Methadone Doses From Opioid Treatment Programs, aimed to look at the impact of these changes on methadone-involved overdose deaths.

The study findings suggest that while there was an increase in methadone-involved overdose deaths following the expanded provision of take-home methadone, the modest increase was associated with the spike in overall drug overdoses driven by illicitly made fentanyl in the early months of the COVID-19 pandemic.

National Institute on Drug Abuse Director and senior author of the study Nora Volkow, MD, was quoted in a National Institutes of Health (NIH) news release saying, "Treatment is an essential tool to stop the addiction and overdose crises, but it is vastly underused . . . This evidence adds significant weight to the argument that effective treatment for substance use disorders should be offered in an accessible and practical way that works for people who need it."