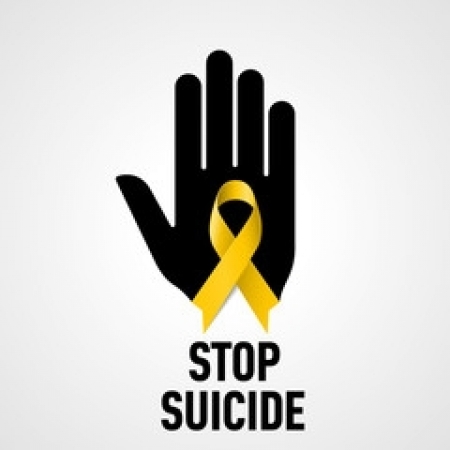 As laid out in the National Suicide Hotline Designation Act of 2020, a new number will be available for people experiencing mental health crises to call or text, scheduled to be rolled out nationwide by July 16th. The new number, 988, is expected to be easier to remember than the existing National Suicide Prevention Lifeline (NSPL) number, 1-800-273-TALK (8255). The new 988 will not replace the current NSPL number; that number will stay online in conjunction with 988, and both numbers will direct callers to the same services.

When individuals experiencing mental health or substance use crises call 988, they will be connected with trained health professionals, 24/7. The system aims to resolves issues without involving police officers whenever possible. According to Barbara Johnston, Director of Advocacy, Mental Health Association in New Jersey, eight out of 10 calls to the existing suicide hotline have been able to be resolved without dispatching additional services, as reported on njspotlightnews.com. Of the remaining calls that did require additional services, about 18% were sent to mobile crisis units, and only 2% involved law enforcement.

Building on the federal rollout of 988, yesterday, the New Jersey State Senate unanimously passed S311, which would establish a statewide behavioral health crisis system of care. This legislation, introduced by Senators Joseph F. Vitale (D-Middlesex) and Vin Gopal (D-Monmouth), would designate one or more crisis hotline centers to provide crisis intervention services and care coordination to individuals accessing the 988 number anywhere in New Jersey, and for these centers to have the authority to deploy crisis intervention and outgoingservices, including mobile crisis teams, and to coordinate access to crisis receiving and stabilization services. The legislation now rests in the hands of the New Jersey State Assembly, where it has already cleared the Assembly Health Committee.

One concern that has been raised about the rollout of 988 is the ability of local call centers in New Jersey to handle the potentially high demand for the crisis line. As reported on njspotlightnews.com and according to the Substance Abuse and Mental Health Services Administration (SAMHSA), if a local call center in any state does not have the capacity to field a call, it will automatically be redirected to a national call center.

Long-term costs of this program have not yet been determined; however, Governor Phil Murphy has proposed $12.8 million specifically for 988 and NSPL services in his FY2023 budget proposal. Senator Vitale was quoted on njspotlightnews.com saying, "By next year, you know, we'll have at least one year's experience to understand what the actual costs are and if we need to make . . . a greater contribution or lesser contribution to the program, then we will . . . Again . . . this is the first time we're doing it so . . . we're relying on past experience and stakeholders and their . . . estimate of what the cost might be."