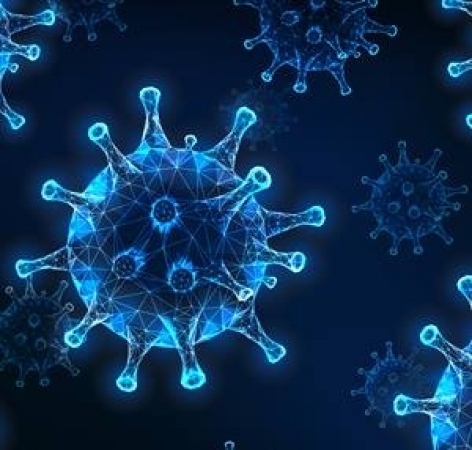 An early release of a report by the Centers for Disease Control and Prevention (CDC) on Tuesday estimated that three out of every four children in the U.S. have been infected with COVID-19 at one point since the pandemic began. In addition to approximately 75% of all U.S. kids having had COVID-19, the report estimated that more than half of all Americans had signs of previous infection.

Regarding indications of infection in all Americans, as of December 2021, it was estimated that about 34% had signs of prior infection, with that number jumping to 58% as of February 2022.

Researchers cited in this study utilized blood samples from more than 200,000 Americans and examined them for signs of virus-fighting antibodies made from infections, specifically disregarding antibodies that may have been present due to vaccination. The tests are intended to show signs of antibodies for one to two years after infection, and possibly even longer than that.