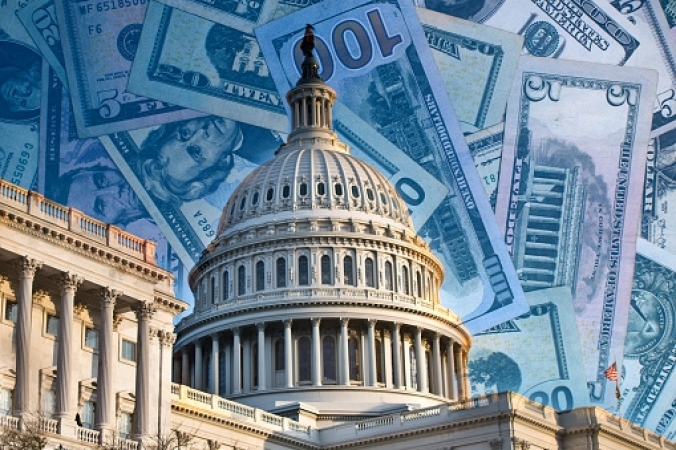 On Thursday, President Joe Biden released and directed to Congress his Administration's National Drug Control Strategy, which proposes targeted actions to expand access to evidence-based prevention, harm reduction, treatment and recovery services, while reducing the supply of drugs like fentanyl.

President Biden was quoted in a White House press release saying, "This Strategy goes after two big drivers of the opioid epidemic: untreated addiction and drug trafficking . . . It's time we treat addiction like any other disease. And at the same time, we are disrupting drug traffickers' financial networks, supply chains, and delivery routes, including on the internet."

The Ainistration released this plan as the number of U.S. overdose deaths hit a new record at nearly 107,000 over the past 12 months, as reported on modernhealthcare.com.

Dr. Rahul Gupta, Director of the White House Office of National Drug Control Policy (ONDCP), said that this is the first national plan to prioritize harm reduction, which focuses on preventing death and illness among drug users while trying to engage them in care and treatment. As quoted in the White House press release, Dr. Gupta said of the strategy, "It focuses on actions we must take to reduce overdoses right now. Those include expanding access to high impact harm reduction tools like naloxone, quickly connecting more people to treatment, disrupting transnational criminal organizations' financial networks and supply chains, and making better use of data to guide drug policy and save lives. This Strategy signals a new era of drug policy centered on individuals and communities."

In addition to harm reduction and treatment, this strategy places an emphasis on disrupting drug trafficking and the supply of illicit drugs in the U.S. Alejandro N. Mayorkas, U.S. Secretary of Homeland Security (DHS), was quoted, saying, "Under this administration, DHS is working every day to disrupt and dismantle the operations and networks of transnational criminal organizations . . . We are using new strategies to identify, apprehend, and hold the unscrupulous criminals accountable."

Among the actions laid out within the strategy are: