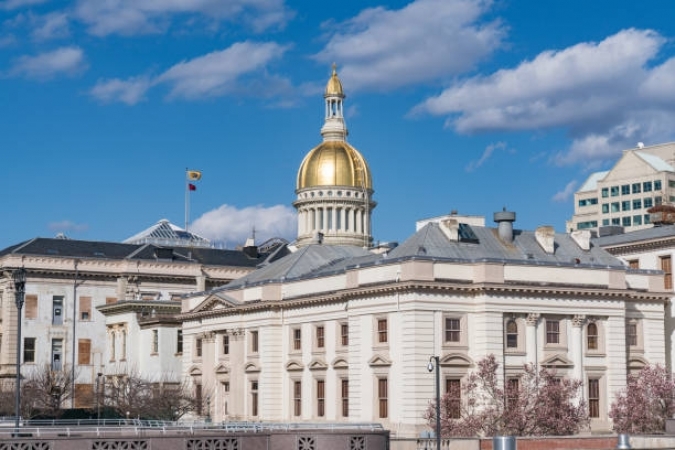 Senate President Nicholas Scutari (D-Union) and state Assembly Speaker Craig Coughlin (D-Middlesex) introduced legislation (A3703) that would grant "independent authority to a newly configured Staffing and Oversight Review Committee, which is now overseen by the existing New Jersey Task Force on Child Abuse and Neglect," as reported in the Star-Ledger yesterday. This committee will ensure that the child welfare system continues to maintain the progress that the Department of Children and Families (DCF) accomplished over the 19 years since a lawsuit was filed after the death of a foster child.

"Our agency has truly turned the corner, and the challenges that have plagued our system in the past are, thankfully, relics of a dysfunctional system, stories to learn from, pitfalls to avoid, but otherwise, not particularly relevant to the current work of the New Jersey Department of Children and Families," DCF Commissioner Christine Beyer was quoted in the Star-Ledger article.

If the child welfare system continues to improve, the state could request a hearing to formally end the court's supervision. This hearing can be requested by the end of the year and if the end of supervision is granted, there will be a six-month transition period that would end by June 30, 2023.