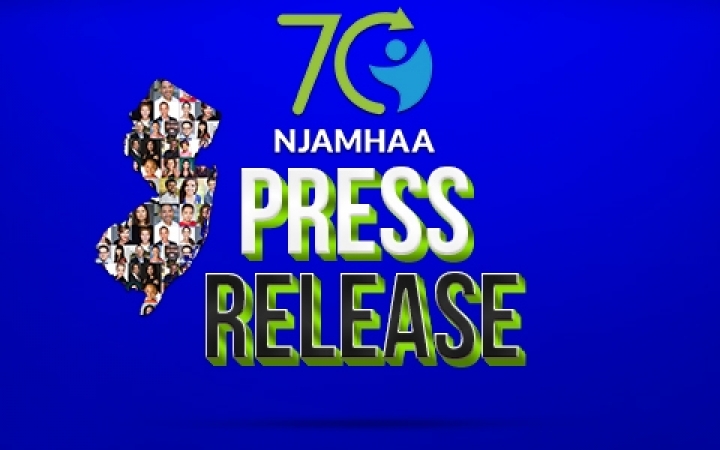 On February 22, 2021, Governor Phil Murphy signed three bills that legalize cannabis for recreational use, decriminalize marijuana and establish civil penalties for individuals under the age of 21 who are caught possessing marijuana. Opponents argue that the legalization of marijuana could perpetuate teens' misguided notion that marijuana is safe. Marijuana has negative impacts on individuals' brains, especially in adolescents, whose brains are still developing. The U.S Surgeon General, Jerome Adams, states that frequent marijuana use during adolescence results in adverse changes in areas of the brain involving attention, memory, motivation and decision-making. The Surgeon General also notes that the risk for psychotic disorders increases with the frequency of use.

"With more states legalizing marijuana and as the COVID-19 pandemic continues, it is critical that young people are educated about the effects that marijuana and other substances have on their development. Education promotes healthier lifestyles and empowers teens to make informed decisions about drugs, so they could potentially avoid adverse health, financial and social consequences of substance use. That is why events such as National Drug and Alcohol Facts Week® are important. They allow adolescents to engage with a neutral party that will provide them with accurate information about the impact that alcohol and drugs have on their bodies," said Debra L. Wentz, PhD, President and CEO of the New Jersey Association of Mental Health and Addiction Agencies.

While the COVID-19 pandemic has undeniably impacted mental health, it has had a particular impact on adolescents' mental health, and self-medication with marijuana and other drugs is common. The Center for Infectious Disease Research and Policy reports that mental health insurance claims for teenagers doubled early on in the COVID-19 pandemic. It also stated that the pattern of mental health claims remained consistent through November 2020; however, it remained 19 percent higher than in 2019. Substance use disorder and overdose-related health claims also rose among 13-to 18-year-olds. Youth with mental illness or substance abuse can have negative impacts on their academic performance, responsibilities at work and relationships, as well as exacerbation of physical health conditions.

National Drug and Alcohol Facts Week (NDAFW) is an annual observance that encourages dialogue about the scientific perspective of substance use and addiction among young people. Due to the COVID-19 pandemic, the annual National Drugs and Alcohol Chat Day has been canceled to focus on new virtual content that will be available from Monday, March 22nd through Sunday, March 28th. NDAFW was originally launched in 2010 by scientists at the NIDA, which hosts educational events in communities so adolescents can learn about the science behind addiction. The week brings together scientists, students, healthcare providers, educators and community partners to raise awareness and help prevent substance misuse. Federal partners include the Centers for Disease Control and Prevention, the National Institute of Mental Health, the Office of Juvenile Justice and Delinquency Prevention, the Office of Minority Health and the President's Council on Fitness, Sports and Nutrition. Organizations and advocates can either host their own events or express support by sharing information about NDAFW on social media.