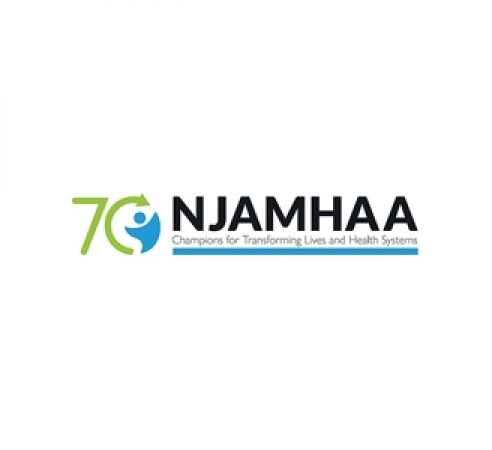 On July 23, 2019 at the Fifth Annual Reach Higher 2019 Beating the Odds Summit, held at Howard University, a historically black university, former First Lady Michelle Obama offered words of wisdom to a large crowd of students of color. She stated, "You have to be mindful of mental health. We're not a society that talks about mental health... going away to school and being homesick - that's mental health. Having some depression, some anxiety, feeling nervous - that's part of your mental health. The first thing I think you guys have to do is not just own it, but you have to recognize mental health is one of the pegs to success."

"Michelle Obama's comments underscore the fact that in many minority cultures, mental health conditions are often suppressed, ignored and highly stigmatized. Instead of being open about mental health conditions, individuals and families often attempt to hide that there is an ongoing problem and treat it as though it is a shameful family secret," said Debra L. Wentz, PhD, President and CEO of the New Jersey Association of Mental Health and Addiction Agencies. The month of July has been designated as Minority Mental Health Awareness Month to bring awareness to the struggles and barriers experienced by people from marginalized and underserved communities, including but not limited to racial, cultural and ethnic minorities, as well as individuals from LGBTQ+, immigrant, and religious communities.

Individuals in marginalized and underserved communities face a number of critical issues including having less access to mental health services than Caucasians; receiving poorer quality of care; being less likely to receive treatment; experiencing higher levels of stigma and culturally insensitive health- care systems and providers; racism, bias, and discrimination in treatment settings; and language barriers.

Raising awareness about mental health conditions by speaking up about personal experiences and treatment options, as well as the disparities in the healthcare system can help to greatly reduce stigma. Promoting cultural competency training can help treatment providers understand the unique challenges their patients may face due to their cultural backgrounds.

"Normalizing mental health across all backgrounds can encourage individuals to speak up, seek help, receive a diagnosis and the appropriate care and support services," Dr. Wentz said.